These Betting Rules apply to any bets placed on www.betway.co.zm. If you do not agree with these rules, you are not entitled to place a bet on www.betway.co.zm.
A bet can be broken down into two elements, the "Bet Amount" - how much you risk, and the "Potential Return" - your potential winnings including your Bet Amount.

“Games” means any and all games / offerings by Us.

“Software" means any software owned by or licensed to us that must be downloaded in order for you to participate at the Website;

"We/us/our/the Company" means, Emerald Bay Limited, which is the owner and operator of the website.

"Your Jurisdiction" means the jurisdiction in which you are domiciled, reside or work.

“You/Your” and also referred to as “Customer”, means any person who enters the Website and participates in any “Games” provided by Us.

Boost your Multi Bet winnings by up to 100%. For each leg with odds of 1.2 or more added to your Multi Bet betslip, we’ll boost your winnings. The more legs you add, the bigger your boost.

We may offer the option 'Cash Out' for placed bets: You will have the option to accept settlement of bets You have placed before the result of the bet is determined. The ‘Cash Out’ amount is calculated based on the current odds and is subject to change depending on when you chose to accept a 'Cash Out'. If ‘Cash Out’ is available for a placed bet, the corresponding symbol will be displayed in the ‘My bets’ section of My Account or through the Betslip “My Bets’ Widget.

Your Account: This is the account that you registered with the Company. This account will consist of both your Cash balance and your Free Bet balance.

Free Bet: the Company runs various promotions which may offer “free bets.” Any Free Bet that you qualify for will be added to your Free Bet balance, and can be used to place wagers.

Free Ticket: the Company runs various promotions which may offer “free tickets.” Any Free Ticket that you qualify for will be added to your Free Ticket balance, and can be used to place wagers. Free Tickets may only be used on Jackpot and Bonanza coupons.

Cash: This balance is the cash in your Account, and can be used to place wagers.

It is a type of online game where participants create a dream team, picking players or athletes from a real-world sport. The players/athletes is awarded fantasy points, based on their performance in the real world. The goal for your team is to get as many fantasy points as possible, so the challenge is to find the players/athletes that have the biggest fantasy points scoring potential. Usually there is a budget, which the participant is not allowed to exceed when buying players/athletes for his dream team. Generally, the better a player/athlete is, the more expensive he/she will be. For each fantasy sport there is a set of scoring rules, which determine the amount of points given for a specific type of event. For example in football, it is common to give 4 points for a goal scored if the player is a forward, 5 points if he is a midfielder, and 6 points if he is a defender.

Fantasy sports work especially well for team sports, like football, hockey and basketball. Typically, the participant picks one or two players from several different teams, and ends up with a collection of players that you would imagine could do better than the any real-world team.

Fantasy sport can be played with or without real money prizes and buy-ins. For those following certain sports, having a fantasy game on the side adds a dimension to the experience and makes it even more exciting.

There are two main types of fantasy sport competitions: Season game and daily fantasy sport. Read more about the differences in the next chapter!

Adding players to the tournament

The players available for selection in a tournament are always subject to change. We will always do our utmost to include all players who are likely to take part in a match when creating a tournament, but sometimes we need to add players that are not included at a later time. This will typically happen when official line-ups are announced, which for football usually happens around one hour (or sometimes less) before the start of the game. However, changes to the player pool can be made at any time before the official line-ups are announced. It is rare that such changes cause big problems, but we recommend that you always check the official line-ups if you can.

There may exist specific rules in such cases for the sport in question. If that is the case, the sport-specific rules will count. Otherwise here are the general rules

If a match is postponed (or rescheduled) to a time more than 48 hours after original starting time (bad weather, power failure, etc), all players will be marked unavailable and the fixture will be removed. This means that an entry containing a player from such a match will receive 0 points for that player.

If a match is abandoned (bad weather, power failure, etc), all players will keep the points they gained up until that point in the game.

Note- In case there is more than one player with the same amount of points, tie-breaker rule will apply: The team with the lowest budget used will be ranked the highest.

If the budget is identical too, the prize will be split. Physical prizes will be paid out in cash and split amongst the winners.

Please LoginLogin or Sign Up
Betslip
Remove All
Total Pot. Return K
K
K
K
K
By placing a bet, you accept the T&C’s. Limits may be applicable on your winnings . A minimum bet of K2.00 is required 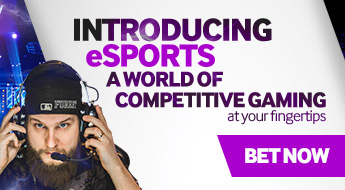 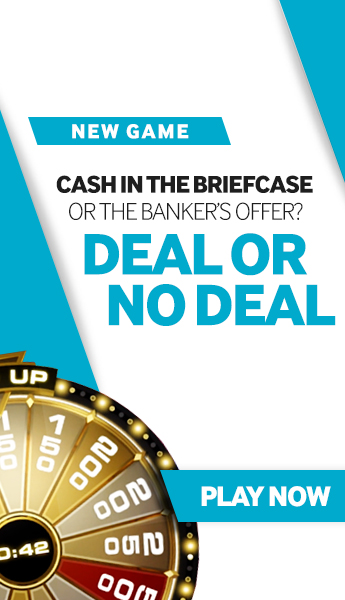